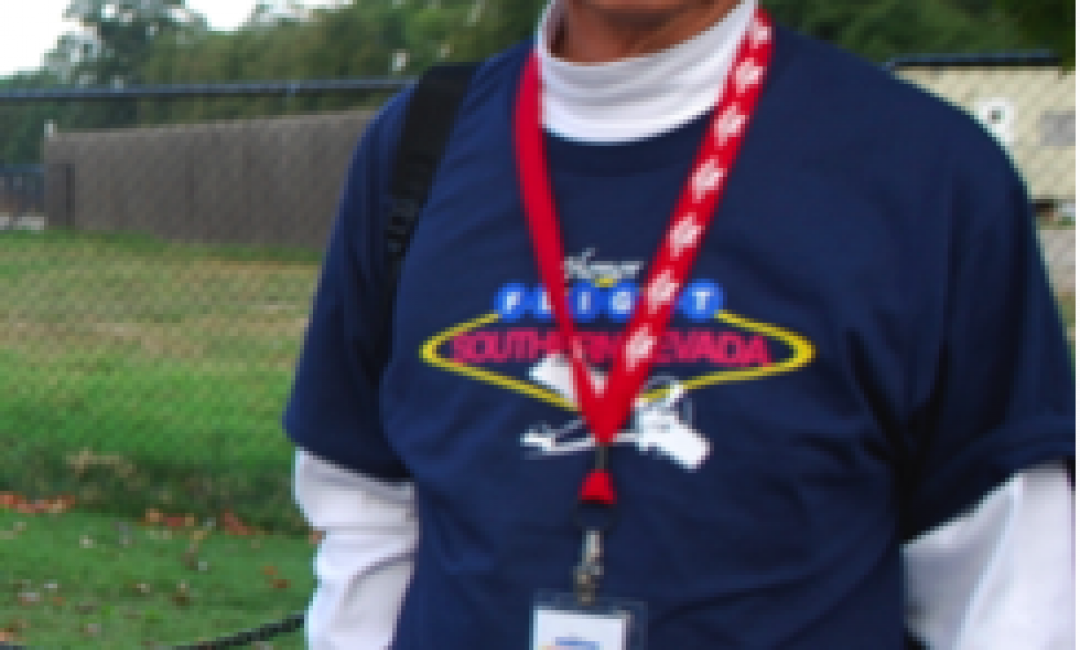 In memory of Mr. Edwin M Lum. Sr, who passed away in May 29th, 2017. In 2014 Mr. Lum traveled to Washington, DC with HFSN and had the privileged to place a wreath at the Tomb of the Unknown Soldier.  Mr. Lum was active in WWII, the Korean War and the Vietnam War, serving in the USMC, USAF and CA ANG.  Ed’s family and friends will always remember him for his love of country, flying and golf.  In his memory the following have made a donation to HFSN in hopes that their mission may continue to honor or nation’s veterans.

Dr. James Laidler, a veterans from our April 2017 flight has passed away.  A donation in his memory was made by  Monica Deeter.  Mrs. Deeter heard about how much Dr. Laidler enjoyed his trip and we are thankful for her donation in his name.

Mr. and Mrs. Blank made a donation in memory of Dr. James Laidler.  Letting us know how much the flight meant to him.   Thank you for your support of HFSN and for honoring the service of Dr. Laidler.

Ms. Diane Munn made a donation in memory of Dr. James Laider. We are thankful for the donation and your desire to honor Dr. Laider.

Donations made by Robert D. In Memory of his father, Robert Alvin Mann, his brothers Arthur and Lester Mann, all who served in WWII and have passed away.

Donate To Honor A Veteran

Help us honor #TodaysHeroes before it’s too late. Your contribution can change a veteran’s life forever.